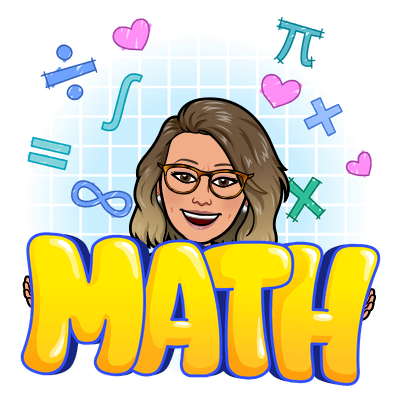 Who is Mrs. White?

Mrs. White grew up on a dairy farm in Shunk and attended Sullivan County School District from K-12, where she developed a love for Mathematics.  She went to college at the University of Maryland (European Division) and Mansfield University for Mathematics and Mathematics Education, because she had decided she wanted to be like Mrs. Eberlin when she grew up.  ;-)    Her husband, who also attended SCHS, became a crew chief on the HH-60 Pave Hawk for the US Air Force, which is why she moved to Europe for five years.  She lived in Iceland for two years and England for three years.  In Iceland, she was a substitute teacher and soccer coach at the local high school.  She was also a pizza delivery driver!  After moving to England, she became a teller and loan officer in a Credit Union, worked as a school-bus security officer, taught a financial awareness course at the local high school, and was a barista at a Starbucks coffee shop.  After moving back to the U.S., she completed her bachelor's degrees, became an assistant softball coach at SCHS, and served as a long-term substitute teacher at Hughesville High School, where she taught 10th grade Algebra II/Geometry.  After a great experience teaching 7th grade Math at Canton Jr./Sr. High School, she is happy to be back home to teach math at SCHS, which has always held her heart.  Mrs. White's first year back "home" at SCHS was the 2014/2015 school year.  Since returning, Mrs. White has completed her Master's degree, had two beautiful daughters, and now lives on the farm adjoining the farm she grew up on.  Mrs. White enjoys skiing, running, biking, gardening & canning, helping make hay on the farm, and spending time with her family.